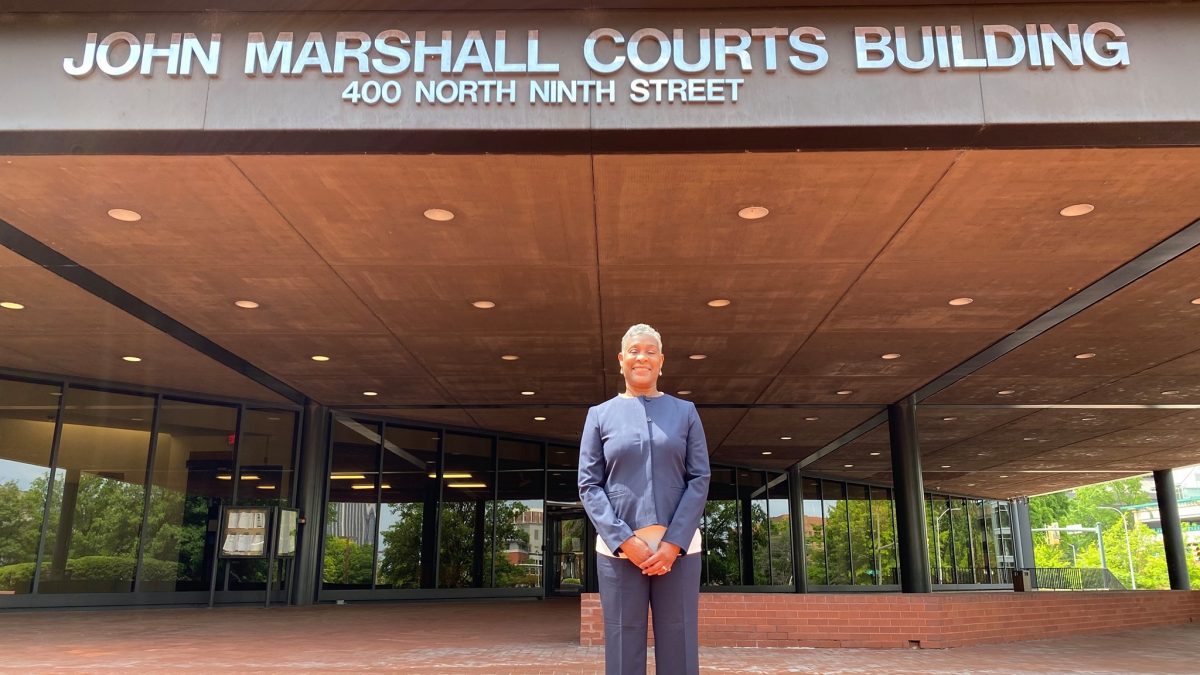 The mission of the Community Justice Reform Unit is to critically examine the use of prosecutorial discretion and promote practices that embody the principles of equity, justice, and public safety. As prosecutors, we have an ethical and moral duty to consider the rights, needs and interests of everyone touched by crime in the City of Richmond. That universe includes victims, those charged with crimes, and community members who are impacted by their conduct. All members of the community deserve to be treated with respect and dignity.  In seeking justice, we must recognize the impact of incarceration; be trauma-informed in our case assessment; consider and address the root causes of crime; and provide opportunities for rehabilitation and repair. We will give careful consideration to the facts leading to prosecution and conviction, especially for those crimes that carry impactful collateral consequences and we will insist on conviction integrity.

The Commonwealth’s Attorney’s Office is part of the Richmond community and needs the trust and support of the entire community to create and sustain innovative and progressive criminal justice reforms. We will be transparent about the work of the CJR and provide public accountability regarding our efforts on our website. We look forward to hearing from all members of the Richmond community as we work to dismantle institutionalized racism in the criminal justice system, protect our victims and most vulnerable community members, and implement policies that reform, restore and rehabilitate. 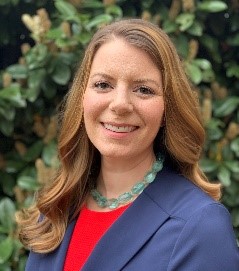 Kelli Burnett is the Deputy Commonwealth’s Attorney leading the Community Justice Reform Unit.  She most recently supervised the Juvenile and Domestic Relations (JDR) Court division of the Office of the Commonwealth’s Attorney for the City of Richmond.   She has been an attorney with the Office since 2004, and specialized in JDR practice from 2006 to 2021.  She also led the Oliver Hill Courts Building Trauma Informed Leadership Team (TILT) from 2018 to 2021.  In 2016, Kelli received the Chappell-Morris Trial Lawyer Award from the Virginia State Chapter of the American College of Trial Lawyers, which recognizes professionalism, high ethical and moral standards, excellent character and outstanding trial skills. 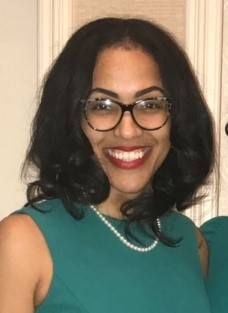 Crystal Foster Fitzgerald is a Supervising Assistant Commonwealth’s Attorney for the City of Richmond. She received her law degree from William and Mary Law School in 2009. She has been a prosecutor in the Richmond Commonwealth’s Attorney’s Office since April 2011. During her career as a prosecutor, Crystal has prosecuted various violent and non-violent criminal offenses in the Richmond General District Court, Richmond Circuit Court and Richmond Juvenile and Domestic Relations Court. In October 2019, Crystal became the supervisor of the city’s alternative dockets, including the General District Court Mental Health Docket, the Richmond Adult Drug Treatment Court and the Richmond Behavioral Health Docket. 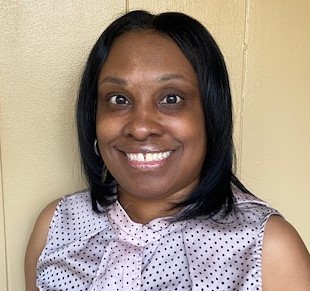 Nesheta Baker is the paralegal for the Community Justice Reform Unit and Alternative Programs in the Office of the Commonwealth’s Attorney. She specializes in coordinating and providing support for the Mental Health, Behavioral Health, and Adult Drug Treatment Court Dockets, as well as the Day Reporting Center.  She holds both a Bachelor’s and a Master’s degree in Criminal Justice. Ms. Baker became a paralegal on the General District Court team in 2007 and transitioned to the Alternative Programs Section in 2019. 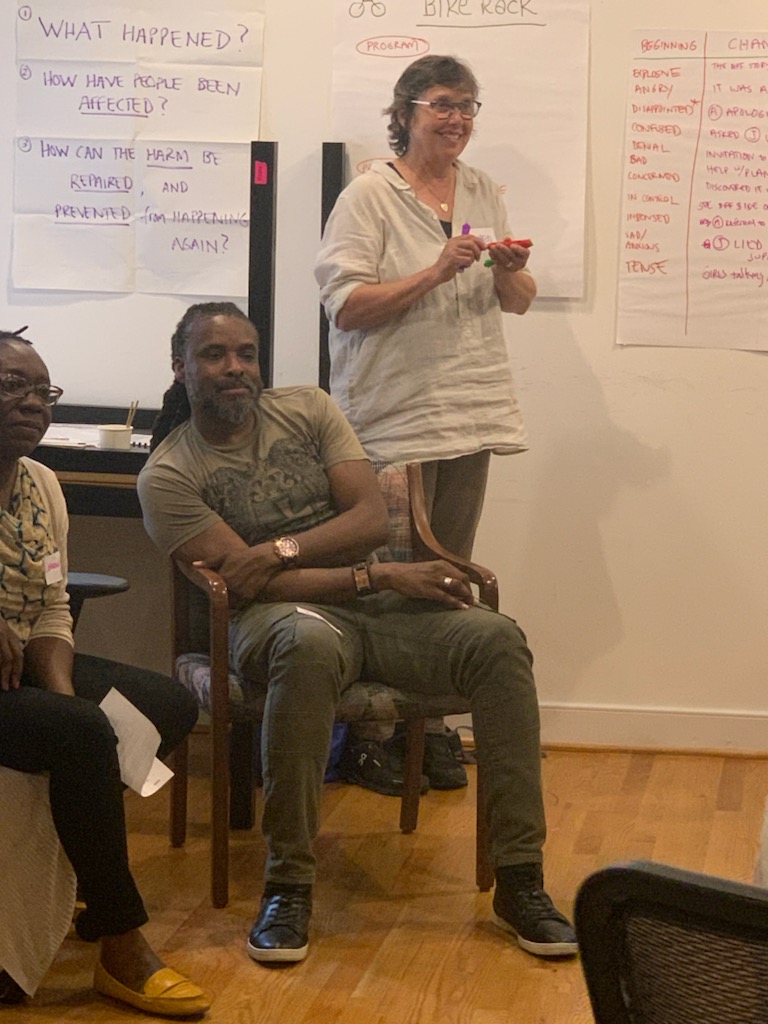 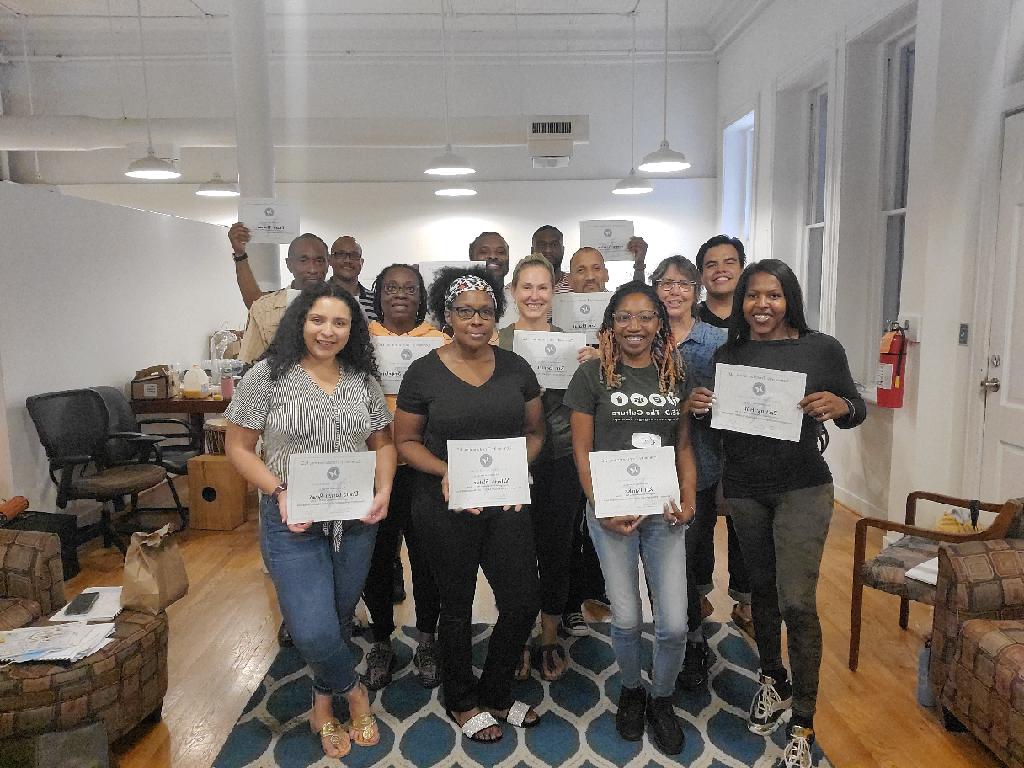 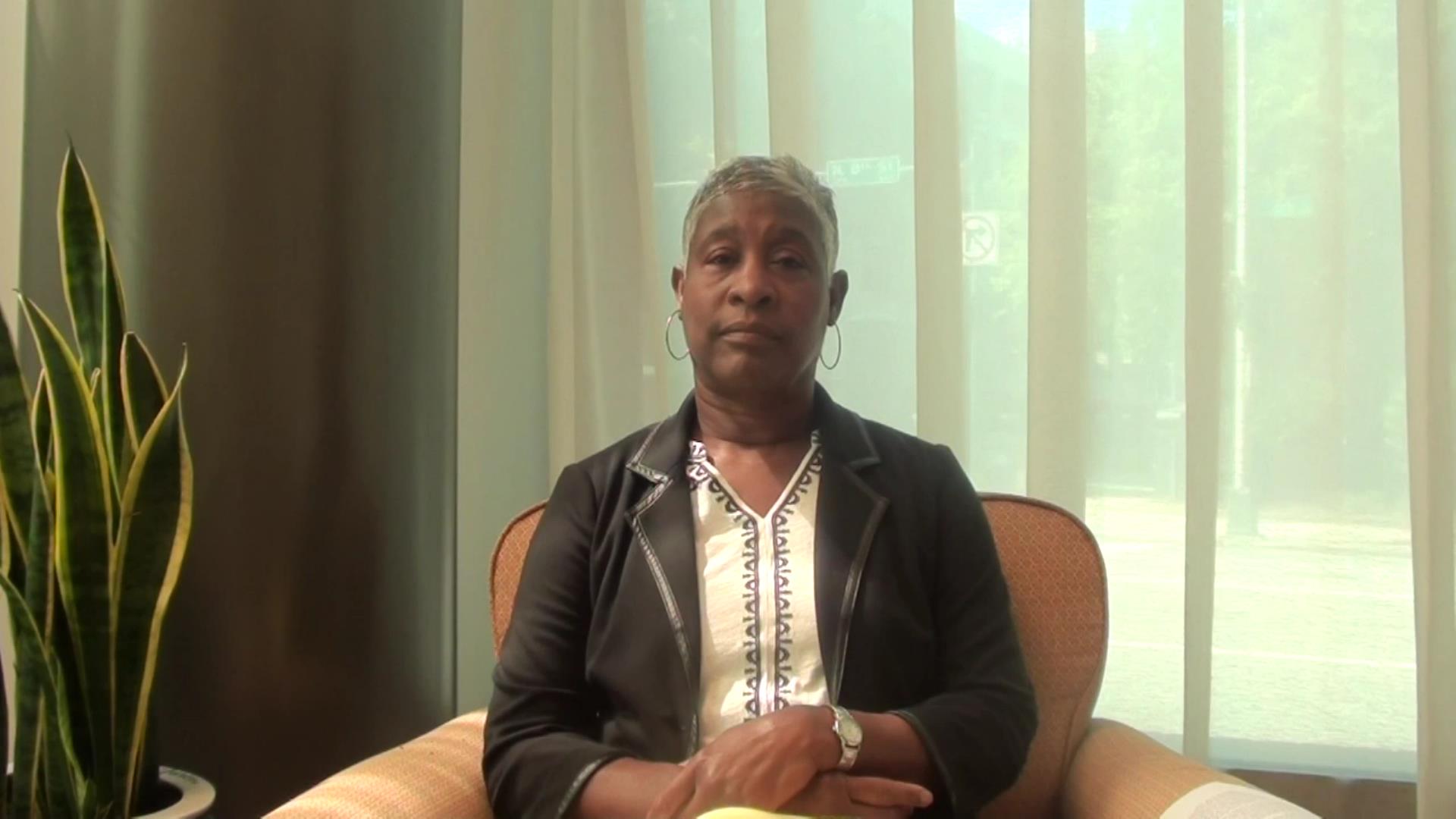